Telemedicine For Foot and Ankle Pain 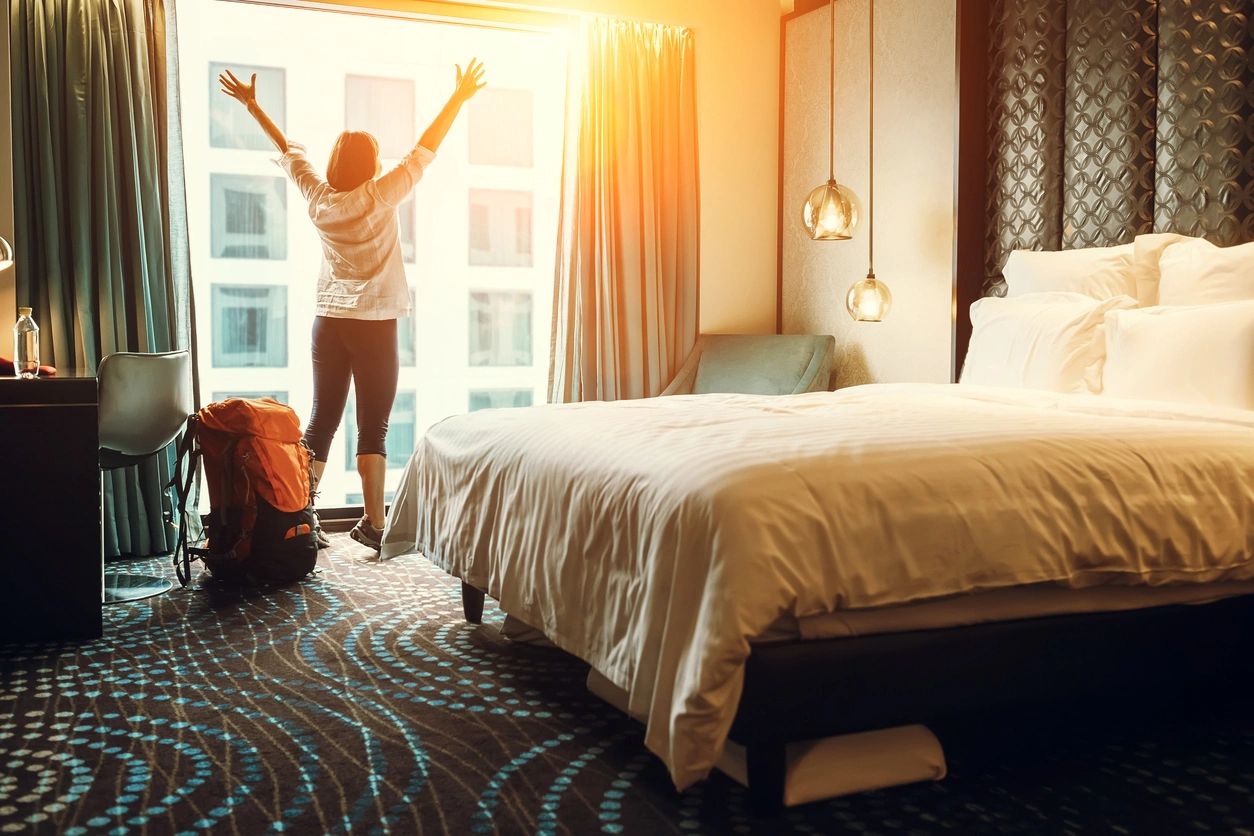 What does sleep actually do, and why do we need so much of it?

Researchers have known for a long time that sleeping after learning new information encourages the body to store the information in a more permanent way. When we first gain new information, our brain puts it into a short term storage, and saves it until we’re asleep to send it to the hippocampus, a part of the brain that ensures that relevant data is moved to long term memory.

Your ability to transfer memories to long term storage is severely compromised when your sleep is delayed, deprived, or disrupted. In one study individuals were asked to remember a list of facts in an MRI machine after a night of rest, and some were asked to accomplish the same task after remaining awake all night. The results showed a stark difference between the two groups- the sleep deprived people, on average, recalled 40% less information than the people who were permitted to get a full night of rest. The study suggests that while sleeping, the brain prepares to receive new input, and be able to recall those facts more easily.

Your Hippocampus is in control. Researchers put electrodes on the group of people sleeping, and measured their brainwaves. They found large, sweeping brain waves that only occurred during the very deepest sleep. Those powerful waves of brain activity also had bursts of electrical activity called sleep spindles. The combination of the waves and spindles helps the hippocampus achieve its function, and clear the backlog of the day.

This team of people also found that the quality of sleep declines as you age, particularly the deep stage that is interconnected to memory. Sleep in older people could be improved, potentially by direct current brain stimulation, which would entail a device that sends electrical signals to the brain to enhance the brain activity during sleep, directly impacting the quality of memory.

Memory isn’t the only function impacted by sleep deprivation and disruption. When sleep was restricted to 4 hours, activity in the immune system, specifically the natural killer cells, dropped by 70%. This means the immune system’s ability to identify pathogens and cancerous cells was inhibited by 70%. This correlation has been proven so many times, especially in night shift workers. The World Health Organization now deems it a carcinogen.

Part of that carcinogenic activity is due to genetic changes that have been proven to occur with sleep deprivation. In another study Walker mentions, when individuals were limited to 6 hours of sleep per night for a week, an average of 711 genes were disrupted. Half of these genes were associated with the immune system, and most of those were essentially “turned off” by the lack of sleep. The other half were tied to tumor promotion, inflammation, stress, and cardiovascular disease. Contrary to the first half, these genes tended to be “turned on” by lack of sleep.

All of this information can be pretty alarming, but Walker gave some good advice here. He recommends avoiding caffeine, alcohol, and naps, which are likely things we’ve all heard before. He also suggests creating a strict routine for sleep- going to bed at the same time, waking up at the same time every day, regardless of weekday or weekend. He also recommends keeping your room cool. The body naturally drops its temperature to fall asleep, and having a cool room to begin with can aid in getting to sleep. According to research done, 65° Fahrenheit will be ideal for most.

Sleep is not something we can put off. The saying, “I can sleep when I’m dead” clearly isn’t true. We must make time for it. It is a fundamental part of our health, and if we’re willing to make it a priority, our overall health will likely improve.